Stradale Italia are Ferrari and Maserati Diagnostic, Service and Repair Specialists based in Uttoxeter, owned and run by Sam Hill. Master Technician with over 15 years main dealer and factory training.

Collection and delivery is offered nationwide and all performance and supercars are welcome. We offer full diagnostic support for a wide range of prestige marques.

“Sam is the only technician who will be touching my Ferrari, thanks again”
“Fantastic service, I was kept informed and updated throughout and couldn’t be happier with the outcome”
“Never mind “Master Technician” Sam is a “Super Technician” 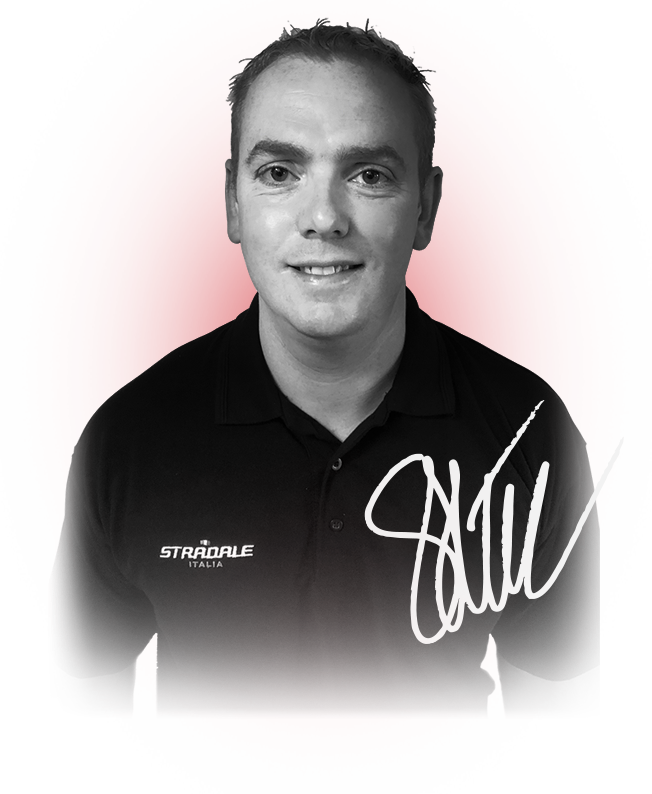 Sam has been in the motor trade since 16 and quickly worked up the ranks and began working for Ferrari and Maserati at Stratstone Birmingham.

His passion for the cars as well as his unrivalled knowledge and gut instinct for diagnosing problems put him in good stead.
Sam moved over to Graypaul Ferrari and Maserati in Solihull in 2008 to continue his Ferrari and Maserati career and main dealer training.
He soon became master technician with a reputation for being the “go to man” for diagnosing and repairing complex electrical and mechanical issues.
Accredited gold tier master technician, he has been trained at the Ferrari Training Centre in the UK as well as the Ferrari factory in Maranello, Italy.
In addition Sam is a silver ROSPA advanced driver and has twice reached the World Semi Finals for Ferrari Technician of the Year, most recently in 2018.
Sam decided to leave Graypaul Birmingham in 2019 to set up on his own as Stradale Italia, offering customers the best independent service from one of the most experienced Ferrari and Maserati Master Technicians in Europe.